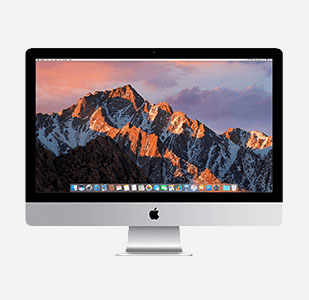 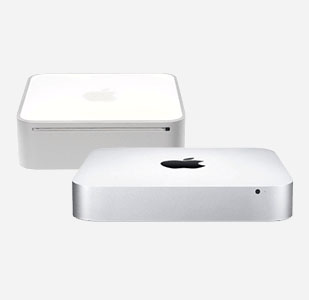 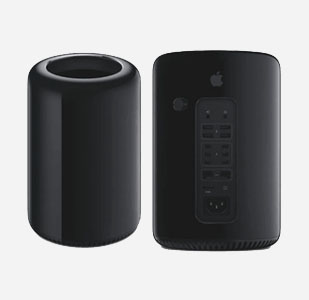 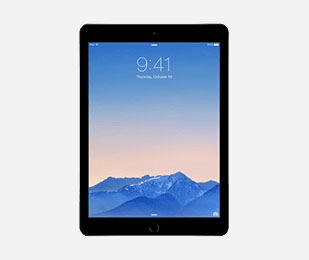 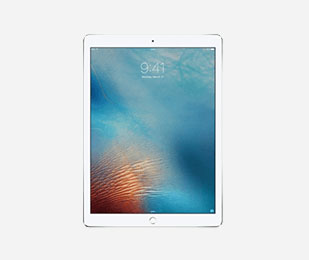 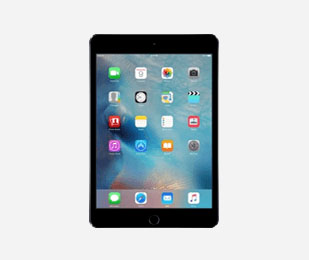 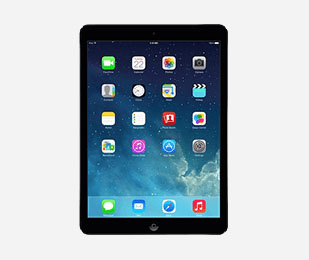 Do You Need A Duo-Core or Quad-Core Processor?

Do You Need A Duo-Core or Quad-Core Processor?

There tend to be so many specifics involved in the product details of most computers, buying a new one can be a daunting task for your average user. Do you want a MacBook Pro laptop or an iMac desktop? How much memory do you need? Whats the difference between this years model and last years? While those issues are all relatively easy to figure out with a little research, one that still tends to be hard to wrap your head around can be the difference between selecting a duo-core and quad-core processor.

Essentially, both are multi-core processors, meaning they allow your computer to work on multiple tasks at once. For instance, checking your e-mail, while listening to iTunes. However, for as much multi-tasking as people do these days, running two tasks at once just isnt enough. This is why the quad-core processor was made. Offering literally twice as much computing power to be allocated across the board on your computer as a duo-core, quad-core processors allow for much faster user interaction and slows down for no one. Even if youre only doing a few things on a computer with a quad-core processor, each processor will allocate themselves separately for tasks, until each single task is done. Then, if theres still one task running, all four will team up to get it done even quicker. Thus, the only that separates a quad-core from a duo-core is theres twice as much power to go around.

So, when it comes down to it, choosing the right processor for your computer strictly depends on how your computer is used. If you simply browse the Internet, send emails and listen to iTunes, getting a Used MacBook Pro with a Intel Core 2 Duo processor would be more than sufficient. However, if your computer is used for making videos, running music or photo editing software, then you should probably consider spending a little extra and opt for a Refurbished MacBook Pro with a Quad-Core Intel i7 processor, to avoid any lag time.

Now you know the difference between the two, feel free to browse multiple options of both processors here at Mac Of All Trades, your home for all things Apple.