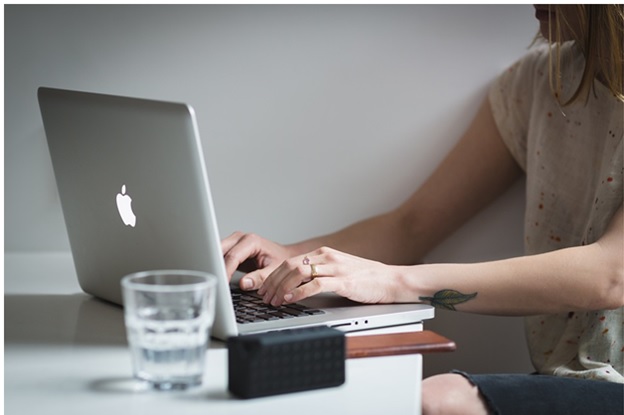 While the MacBook Air may enjoy a very loyal following due to its sleek lines, lightweight, and portability, the MacBook Pro is one of the best choices anyone can make in a laptop. The MacBook Pro may be slightly larger and heavier, but it’s available in multiple screen sizes and boasts impressive displays, speeds, and performance. The MacBook Pro series offers consumers some of the most robust laptops on the market.

One of the biggest draws of the MacBook Pro series is battery life. Some models have been battery-tested to last over 16 hours on a single charge. While this will, of course, vary according to use, conditions and age, it’s still impressive no matter how you look at it.

Speaking of which, if you own an aging or a used MacBook Pro, a flagging battery can significantly cut back on your user experience. Luckily, you may not have to play too much of a guessing game when your Macbook Pro battery starts to go. Here are some signs your MacBook may be sending you that it might be about time for a new battery.

One of the main primary signs that your battery is starting to slow down and reach its end of life is that it’s not lasting as long. Diminished battery performance over the life of a device is to be expected, and batteries aren’t intended to last forever, so it’s a natural process. The issue arises when the battery performance has become so diminished that you can no longer unplug the laptop for an appreciable amount of time and run it off of its battery power.

Laptops are, after all, designed for portability, so if your MacBook Pro just won’t last long enough for you to get your work done, this is one of your biggest signs that it’s time for a new MacBook Pro battery.

Another sign that your battery is reaching its end of life is when it will no longer take or hold a full charge. It’s never a good idea to leave your computer plugged in once it has reached a full charge because this itself can actually adversely affect battery life. All the same, it should be able to take and hold a full charge.

If your battery never reaches 100% (according to the screen icon) then you’re likely going to need to replace the battery sooner or later. Another direct indicator that your battery is failing (or is already completely inoperable) is a small “X” displayed over the battery icon instead of a charge percentage. If you see this when the computer is plugged in, you need a new MacBook Pro battery.

3. The Cursor is Lagging or Glitchy

Just so we’re not jumping to conclusions here, let us state outright that many things can cause a jumpy, erratic, lagging, or glitchy trackpad. Hardware failures can cause trackpad issues, and another, perhaps more common problem is that the drivers are outdated. Addressing these issues can restore a glitchy trackpad.

However, it is also possible that the trackpad is not performing properly, allowing your cursor to glitch, jump randomly and highlight things on its own, because of poor battery health. Before you check anything else, if you suspect that poor battery health is causing the cursor, remove the battery, plug in the MacBook Pro, and run it off of that power alone. If the cursor error resolves itself, it’s likely that you need a MacBook Pro battery replacement.

4.If your MacBook Pro unexpectedly shuts down, it could be due to the battery

When your MacBook’s battery is no longer at its original capacity, it’s possible that your computer will shut down unexpectedly. While you can expect longer battery life from MacBook Pro models with new batteries, as the battery ages, you might be dealing with unexpected shutdowns that could necessitate a replacement. 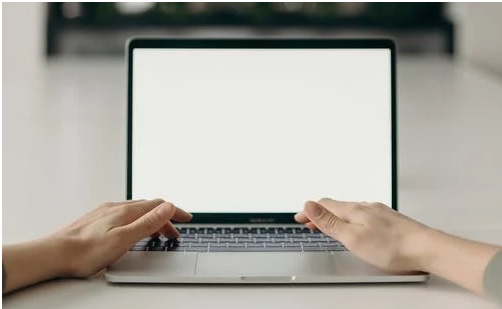 5. Possibly: Overheating Could Be Caused By a Failing Battery

Overheating can also be caused by a dying battery, especially if you’re noticing the laptop gets unusually hot during routine use. If you think the computer may be overheating due to a battery, check the battery status and battery cycle count (see below) for more information.

6. A Battery Service Warning is a Near Dead-Giveaway

This one is an easy tip: click on the battery dropdown at the top menu. At the top, next to “Condition:” if you see “Replace Soon,” “Replace Now,” or “Service Battery,” then guess what; your MacBook Pro did the hard work for you.

One more thing you can check to get a look into the relative expected lifespan of your MacBook Pro battery is to check the battery cycle count.

Click on the Apple menu at the top of the screen. Click on “System Information/” then navigate through “Hardware” to “Power.”

Find “Battery Information”; Under it will be “Health Information,” and under that will be “Cycle Count.” This number will reflect the number of charging cycles your battery has taken. Modern Apple products are designed to maintain their full capacity through 1,000 cycles, after which point they will start to lose power. If your cycle count is well beyond 1,000, there is a good chance your battery status will indicate “Replace Soon,” or even “Replace Now.”

If you’re interested in replacing your MacBook Pro battery on your own, there’s no need to contact Apple! You’ll save money on a battery replacement right here, and our batteries ship free and come with a 1-year warranty. Check out our collection via the previous link and if you have any questions, get in touch with us at 800-581-9897!